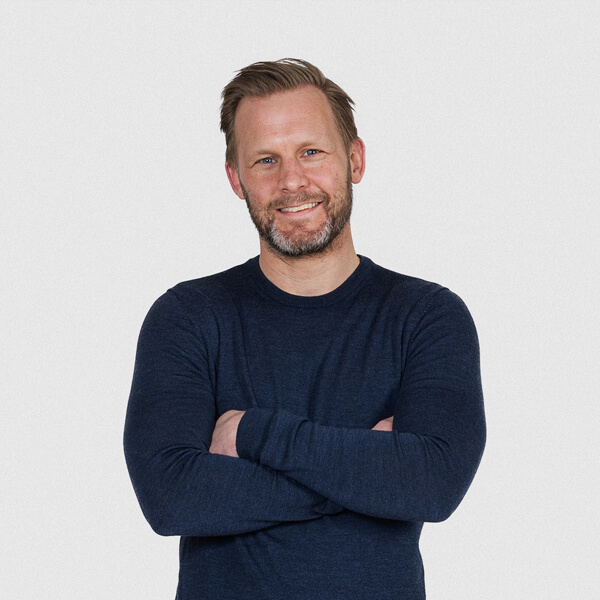 A pram in the hallway is said to be the end of writing. However, farmer's son René likes to take up a lot of hay and combines raising his two children with devising distinctive positioning, creative concepts and striking texts. More than ten years after his studies in Business Administration and Media & Journalism, his gaze is still wider than his shoulders - despite his weekly bootcamp classes. René's brain switches effortlessly between philosophical wisdom and a silly word joke. Or the complete discography of the Backstreet Boys.

Solutions you can count on. Perspective you need. And a commitment to results you deserve.

Connect with Us
Back to top